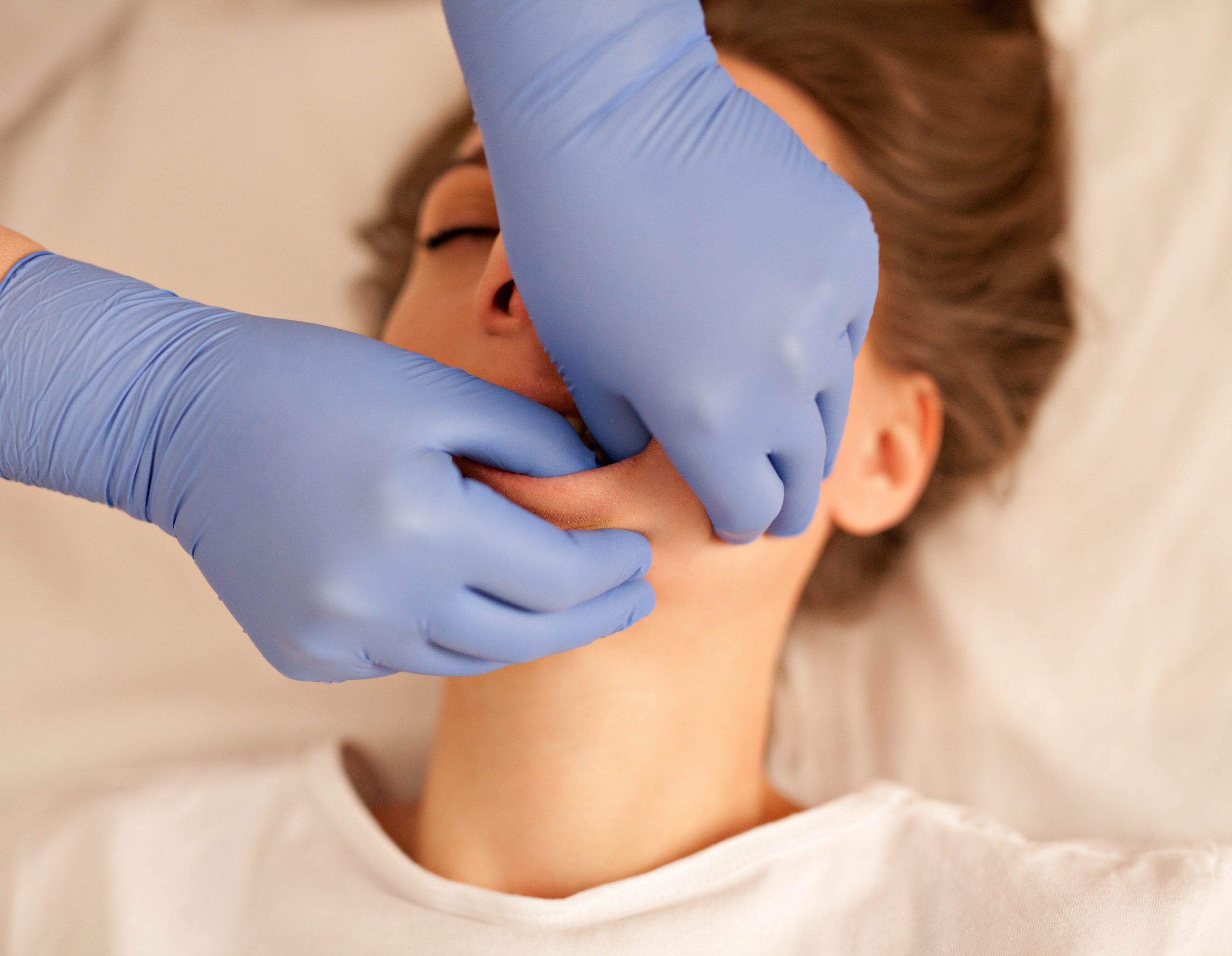 At Dermanda Clinic, we aim to restore a more healthy and youthful appearance to any unwanted dark areas of the body, by using only the best gentle Whitening Peel system. The treatment can be performed as a simple clinic-based procedure, taking no more than twenty minutes on average.

The Whitening Peel is a rival to some energy-based devices and in some cases, has performed better than them. Before the Peel, it could cost thousands of pounds to treat any unwanted dark areas by using energy-based devices, howevr due to the Peel, we are able to change the way we get rid of these patches. Some dark areas on the body may need rejuvenating and the whitening system is the perfect solution.

The non-invasive Peel is also safe to use on intimate areas as it includes soothing and nourishing ingredients which can be used on areas such as the mons venus (the mound of flesh above the pubic area); the labia majora (the outer folds of skin that are situated on the vaginal opening); the perianal region around the anas; and the inguinal region, the area of the crotch.

The skin sensitive Peel used at Demanda Clinic can be used to whiten areas such as: 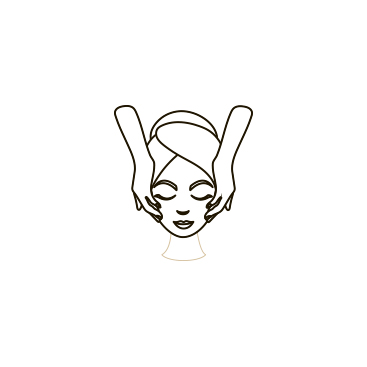 Keeping ahead of COVID-19

This rapidly evolving coronavirus (COVID-19) has imposed an unsettling, fluid situation upon our community and its businesses. While the team here still aims to maintain a “business as usual” approach, we are making a number of significant changes to our operations to account for a situation that is far from normal.